My project research has me considering image definition and standards. The act of looking and critiquing an image invariably includes its subject. The “male gaze” has already been described and defined quite adequately (check out Laura Mulvey’s pivotal writing,) so I won’t go into it here, but I discovered an interesting path that made me think about the collection of facts regarding standardized test images used for checking image quality in film, photo and digital software systems. People in media arts (film, video, publishing, gaming) know that it’s necessary to have color, luminance and resolution quality, and that a standard test image is often used to help calibrate image-making equipment settings.

In film, there was the invariable colour bars that everyone has seen, but there was also the “Indian Head Resolution Chart” and what we called in the film industry, the Girl Head. The Girl Head was a pretty young white woman in even lighting against a coloured bg with some prop, like plants) and a poster board of colour bars in the corner. This allowed the person doing the colour correction for film prints to have a standard set of caucasian skin and a range of colours to check their choices against. Film-goers would never see this Girl Head. It was trimmed off the reel once printing was completed. This film “Leader Ladies” (2006) brought great archival gathering of all kinds of Girl Head images from across the decades of filmmaking. 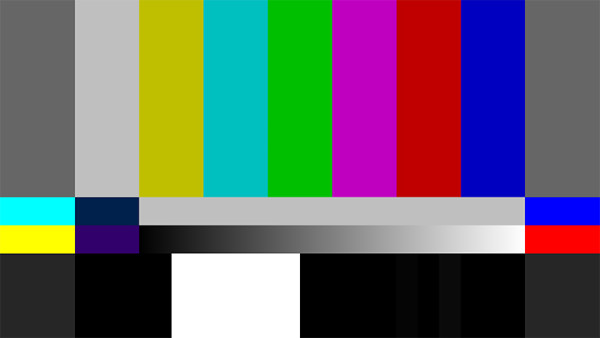 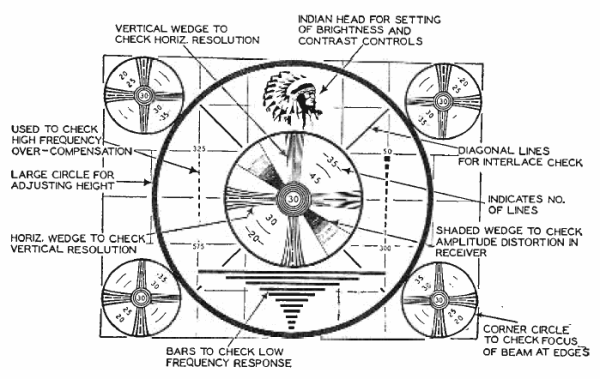 The use of women (this image standard is 99% exclusively women) as something to look at happened because white men were in charge of all of the technology. They made decisions about what they would prefer to look at, and not surprisingly, they chose pretty, young white women. 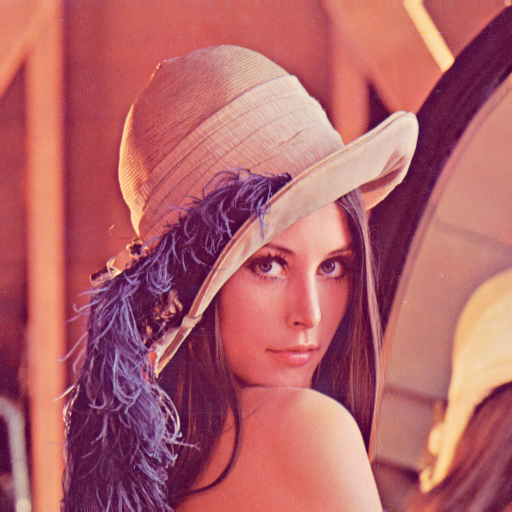 The surprise is not a surprise. Some of these early Girl Heads occurred because the academic scientists had copies of the softporn magazine, Playboy, lying around in those academic research labs. Of note is that one of the most famous standard image Girl Heads is Lena Sorenberg, and that it came from her Playboy centrefold. This should give rise to our awareness that these male-centric academic centres of learning and exploration had porn magazines be a regular part of the environment and social downtime. In this instance it’s USC Signal and Image Processing Institute, and Asst. Professor, Alexander Sawchuk ripping out Lena’s image to wrap it around a drum for scanning. After all, the Playboy mag was there, and the images were good quality, and they were bored with the previously used images.

Adding to this is that Lawrence Roberts, the “father of the internet” was one of the first to use fax scans of Playboy girls as part of his MIT thesis on digital image dithering (1962). He didn’t use nude girl images. Perhaps he chose the picture because it was a woman, the image was of decent quality, and it gave him an array of grey tones.

Now the main note that I want to make is that these pictures were available in the Playboy magazine, which caters to men’s desire to gaze at naked women (not a problematic thing in itself), and these were evidently a popular item in academic science labs, including MIT’s and USC’s. Porn isn’t inherently bad. But the intentions of how we look at one another when in positions of power, and how it relates to our social, economic and political activities DOES take place. In this unfolding scene, it was well known that academic science labs were environments where there were few to no women, and this is because of a long history of sexism and barriers against women and people of colour. These barriers and the contextualizing of the environment leads to a much heavier weight of what this “Girl Head” means in its final decoding.

When some of us point out what representation means in regards to a particular gender, race, ethnicity or any “type” of person, we are looking at the deeper insides of those histories that implicate how someone in power looks at another person that has less or no power. No adequate image ever arrives in the frame without someone’s informed gaze having placed it there. And that resultant image allows us to know what values were in place for that holder of the gaze. Porn magazines, image standards, and the (white) male gaze are a confluence of that power. And that’s why the Girl Head is also problematic. As slang, it turns a woman into a child, and reduces her power even further.

The Girl Head image is more than nostalgia, and more than just an image of a pretty woman.